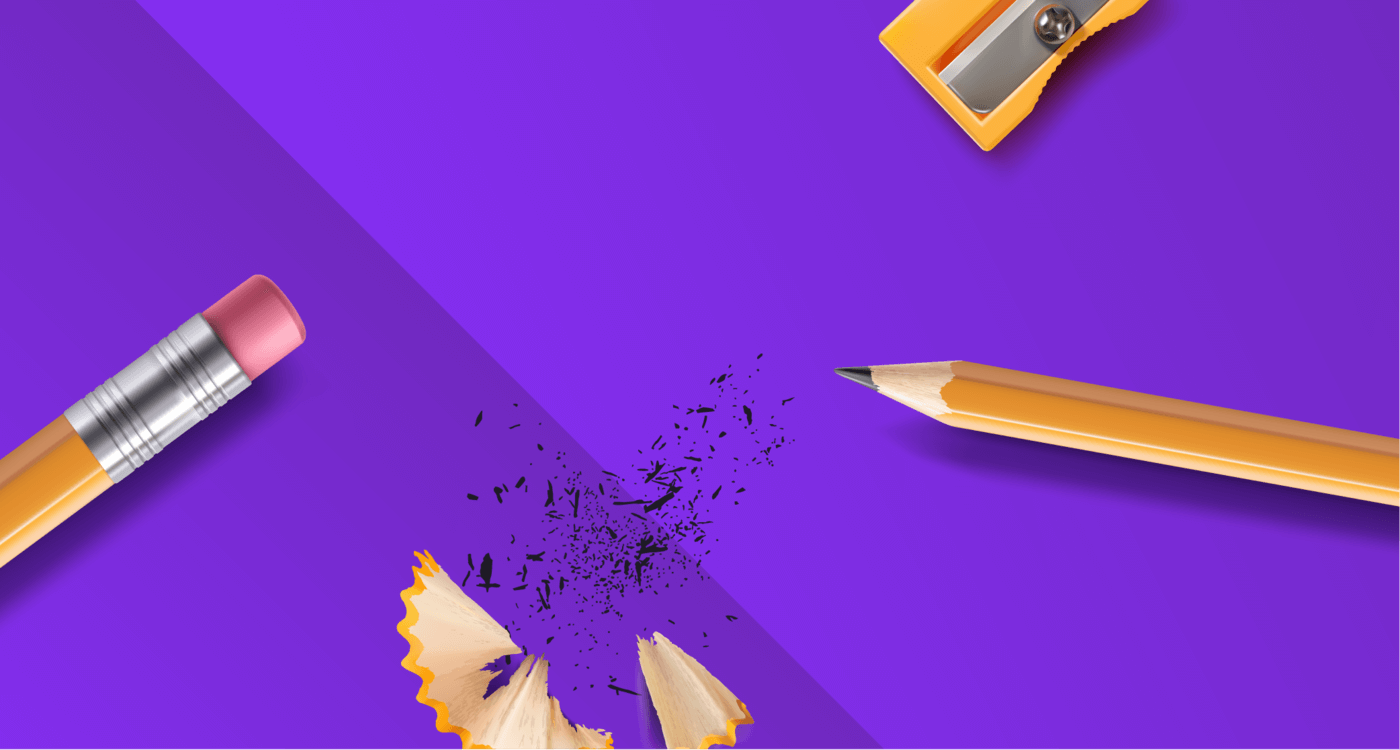 One of the most important elements of every ad is the ad copy. It is the message that will lead the viewer to either click or not on the ad. It is often the first opportunity advertisers have to hook a user’s interest and start them down your funnel. With that said, any poor ad copy could greatly restrict the top of a marketing funnel. That is why we are here to help you get it right with our 11 best tips to writing better ad copies.

#1. Use bold statements with simple words

You don’t need to overdo it with a complex vocabulary but instead, use simple statements that still deliver a bold message. You should always write your ad copies as if your audience was a well-read middle school student.

Emotion is one of the greatest instinctual drivers and when used correctly it can have a huge impact on your conversion rate. Appealing to both positive and negative emotions can work towards pushing someone towards the desired action. Your ad copy should not try to elicit an emotional response from your audience but instead, encourage them to act on it. Some of the most commonly used emotions are guilt, trust, sense of belonging, exclusivity, anticipation, anger, and fear

“5 spots left, don’t miss out” which exploits the user’s fear of missing out.

#3. Test the emotional value of your headlines

A passive ton, sometimes referred to as a passive voice describes as phrases where the subject is acted upon by a past tense form of the verb. An example of a passive tone is “The game was won by the team”. Contrarily, the active tone uses a more direct and active conjugation of the verb. The previous example in an active tone would be “the team won the game”.  Using passive tones is normally less compelling and less engaging which is why you should avoid using them in your ad copies.

#5. Include numbers (where they fit)

It has been proven that figures, statistics, and numbers in ad copies help improve their CTR.    They quickly draw the attention of the reader while providing quantitative information.

#6. Use fewer adverbs and adjective and more powerful verbs

Effective writing leans on verbs and less so on adjectives and adverbs. Doing this will allow you to say the same thing but with fewer words in a more direct manner.

Good ad copies avoid any unnecessary words. Words like really, very, somewhat, and completely just clog up your text with redundant words. This rule goes hand in hand with the previous rule and can often be solved with more descriptive words.

#8. Use a grammar checker to avoid any mistakes

It is always a good idea to double-check your writing before using it for ads. This may seem quickly silly but every now and then everybody makes mistakes and these mistakes could kill the CTR of an ad if not properly checked. With tools like Grammarly, you can intuitively check your text as you type it.

Questions in ad copies are a great way to increase the CTR of your ads. They are often a simple way to pique interest while accurately defining the service that your offer provides.

Emojis are a great way to make your ads pop. While they bring a lot of extra attention to your ad, too many will make your ad seem unprofessional and could discourage people from clicking.

We recommend using only one or two emojis in your copy.

This one applies more to landing page copies but is also true with the description and title. You should make sure your messages flow in a logical order. Don’t start talking about the benefits of your product before introducing it. Make sure your message starts with an attention grabber and ends with a call to action.

Our last rule is less about actually writing ad copies but more reinforcing the importance of testing different ones. Some advertisers only test different icons and images but you should really be testing different ad copies as well. We have seen ROI jump more than 25% just from changing the ad copy.

Get the most out
of your next campaign

Pushground enables advertisers to surpass their goals offering a global supply of premium traffic and the latest in ad technology.
Launch Campaign 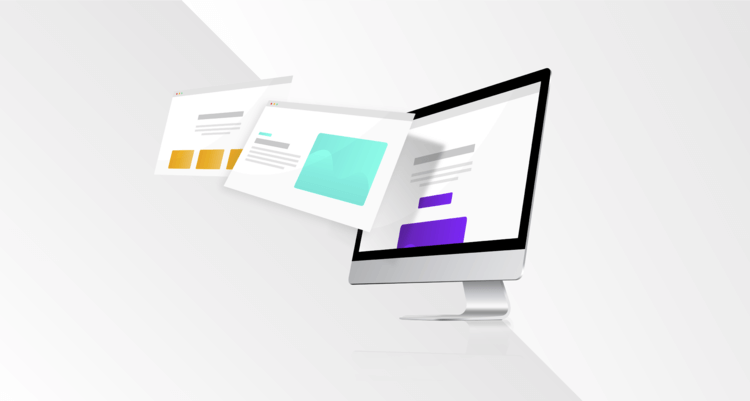 How to create pre-landers that boost conversions 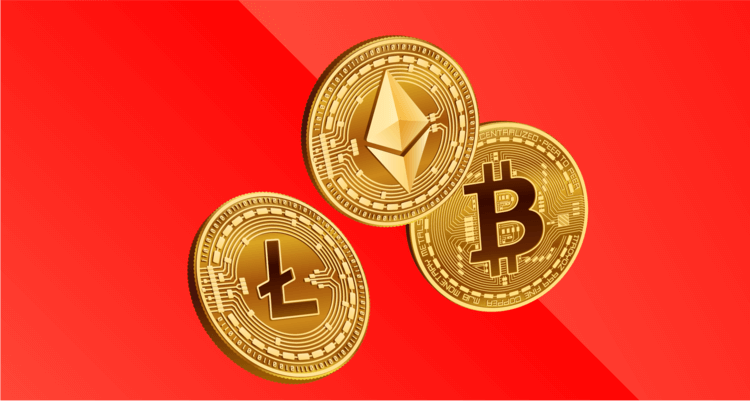 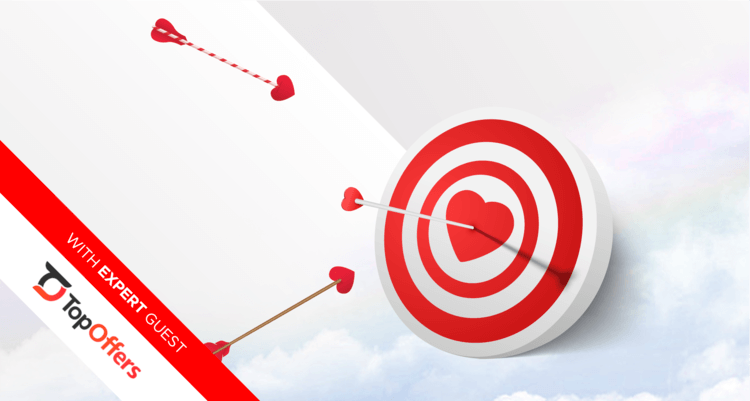