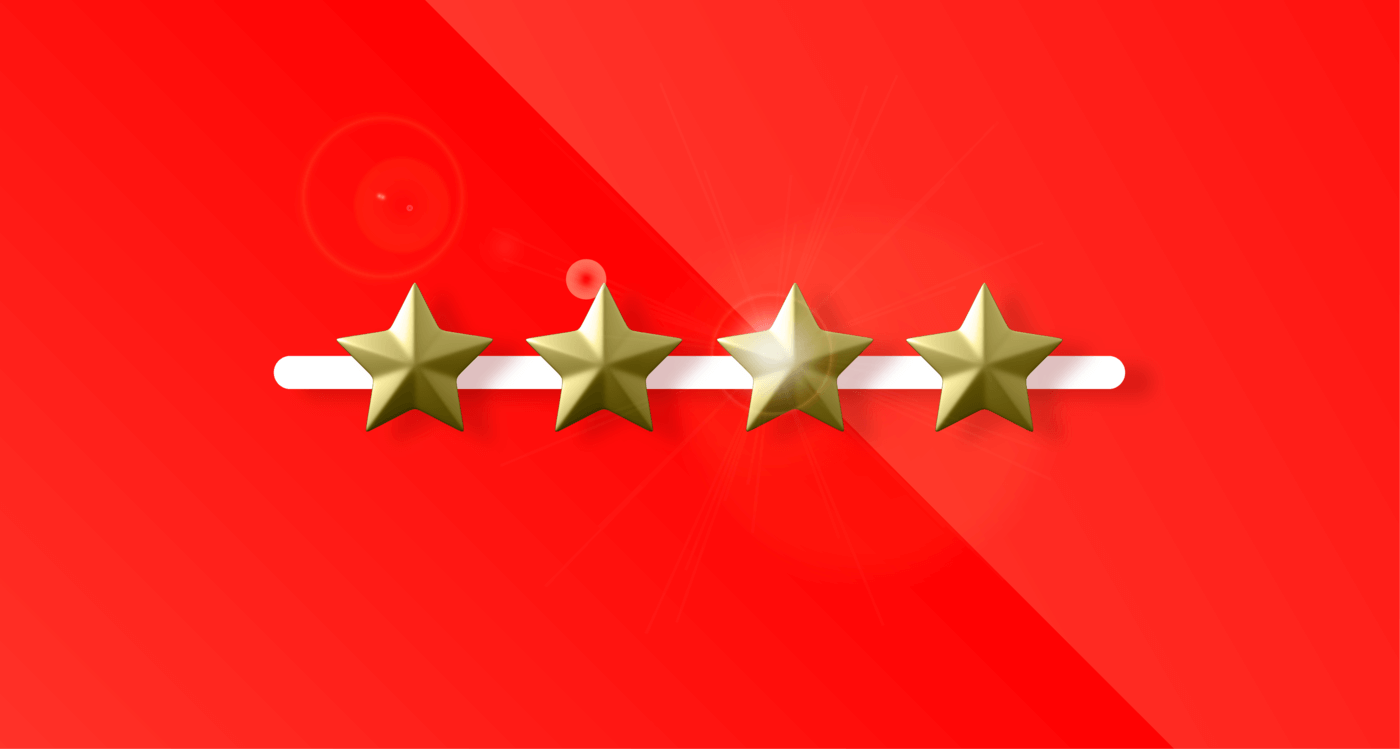 In today’s article you’re going to learn more about how to create high converting ad creatives with high CTR, as well as the mistakes you should avoid.

Before discussing some examples of what good (and bad) creatives look like, let’s talk a little bit about the theory behind it. Why are creatives an essential part of your affiliate funnel?

Well, basically because they’re the first sight of the offer that the user sees. You’re warming up the user by showing a creative that should be eye-catching and has a short but clear message. The goal is to engage the user as much as possible, to intrigue them by what you say in your creative, equally important as not to mislead the visitor, which will lead you to less quality traffic.

The only case in which this would be justified is when making traffic arbitrage and reselling the traffic (let’s say, buying it from Pushground and selling it to Google. Here the goal is to have the highest CTR possible.

But for now, let’s concentrate on the CPA game.

What does one creative usually contain?

It’s common to pass on the logo or company name when promoting CPA offers, but the rest of the points are essential. Let’s now take a look at some examples of different verticals:

This media buyer is using “yours'' in capital letters: this trick is a good psychological way to let the user know that they already own an iPhone. There is also a sense of urgency added “next 2 minutes. Hurry up” which is also a good strategy. The CTA is correct but quite common, you can try using others such as “get it now”, “subscribe now”, etc. In my humble opinion, for this case, it would be better using a CTA such as “Take your iPhone”, “I want my iPhone”, etc.

The big image in this creative is a good example. It’s a quality one; it's easy to identify the Apple logo. The title says “obtain a free iPhone” and in the headline you can read “click here - limited offer”. We can again observe a feeling of urgency which makes the ad more engaging. The blue chat bubble of the icon is something worth testing.

This is an example of what a creative should not look like. This media buyer is promoting an iPhone but he’s using a picture of an Android device in the big image. Furthermore, he uses an “order from National Post” CTA, which can be a good angle when using an appropriate landing page, otherwise it’s misleading. This ad uses the Slovenian Post logo but the title and headlines are written in the Czech language, which is a mistake. This is an example of how important doing research is before spending your money and time in an ad that won’t probably thrive.

This big image looks like it’s been taken from a stock. It’s not very reliable. The title and the headline can be much better, they are quite simple. Better pay attention to the next creative!

This is a good example of dating offers creatives. It’s clear and not unrealistic, a woman making eye-contact, which is always a big plus. It also prequalities the users by showing the woman’s age. It also uses emojis which are always welcome in your creatives, without making an abusive use of them.

This creative has a good title and headline which is good; what I don’t especially like is the bid image, which looks too blurred and low quality. Another issue is that this ad is made for a Japanese audience, but the language that the advertises uses is english. It’s always a good idea to adapt your offer to the target audience.

This is a Windows antivirus creative, it has an aggressive approach. This might work well, just keep in mind that some networks don’t allow such aggressive creatives. I also like the built-in CTA button.

This last one is a Norton antivirus ad. Nothing new or very original, but the advertiser is showing the product price, which might decrease the CTR but at the same time increase the conversion rate. It’s worth testing if you’re running antivirus campaigns, just to get another approach.

Another software-based ad creatives, this time in the VPN niche.

This ad creative has the HMA vpn logo, which is a good angle to test, with a “watch Netflix” in the title. What I find a little confusing in this ad is the “close” CTA button. It should encourage the client to make an action, like “test” or “watch region-locked content”.  It’s a strange and uncommon choice by the advertiser.

I chose some ad creatives from the weight loss niche:

This is the classic approach for Nutra offers - before and after pictures. It’s not possible to run this kind of creatives in Facebook, for example, but it’s safe to do it on push notifications. The title and the headline can definitely be better: let’s say make them more attractive and use some emojis.

This big image is a good one - I personally like the girl surrounded by pizza!

Unfortunately, the title and headline are definitely not good. A good angle worth trying could be “Eat pizza and stay calm. This new product is solving your weight problems!”- you’re telling the user to still eat their favorite foods while staying in shape, this is what all of us want!

This last one is almost perfect.

The CTA button “click here” is quite usual and could be improved.

We went through a lot of examples, let's summarize everything we've seen so far: 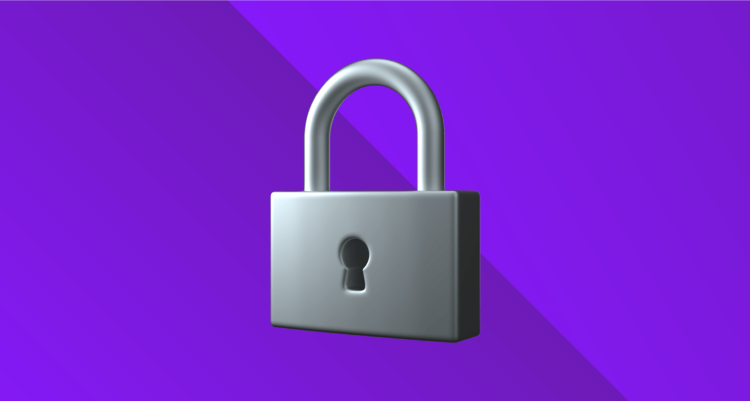 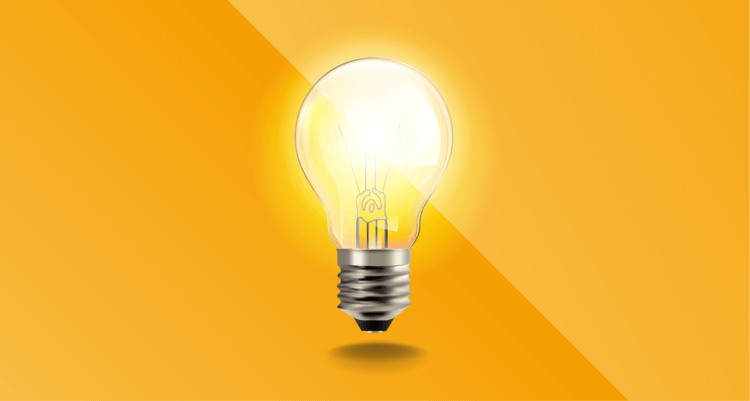 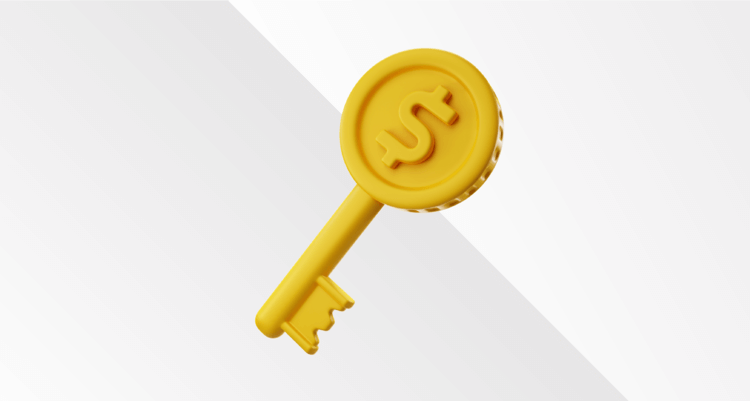