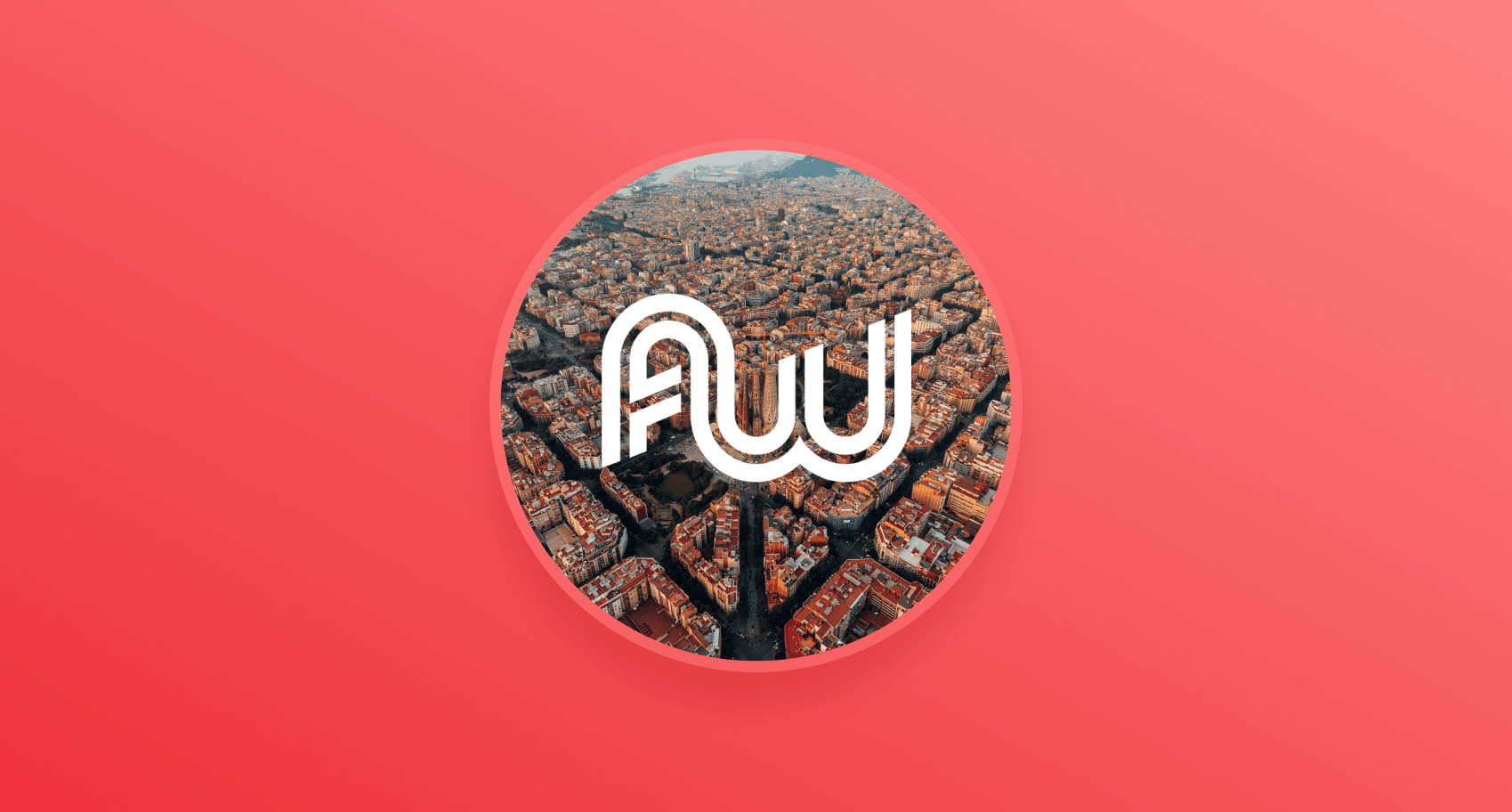 We have written it with special care - all because next 6-7 of July, the Affiliate World Conference is taking place again, this time in our city ❤️.

We are so excited to see all of you again!

Sharing is Caring - tips to survive in Barcelona!

Is there anything better than sharing a little piece of the city that we love so much with you?

Whether it’s your first time in the city or you’ve been here before, here are some tips that we find very useful!

July and August are the hottest months in Barcelona, with average temperatures of 28-29 degrees. Keep in mind that being on the coast makes Barcelona a very humid city, so we recommend wearing fresh clothes and drinking plenty of water!

In Barcelona there are two co-official languages: Catalan and Spanish. Although their roots are common and they sound similar, differences go far beyond linguistics! Catalan people are proud of their language and you’ll hear it all over the city.

Learn a bit of the local language! (English, Spanish, Catalan).

‍Escape the hustle of the city

If you have extra days before or after the conference, we recommend you to visit some of the spots outside of the city. Visiting the little towns on the Costa Brava and its turquoise waters, climbing the sacred mountain of Monsterrat or visiting the Catalan Pyrenees are some of the essential visits!

Due to the large number of tourists, we recommend buying tickets to monuments and visits in advance to avoid long queues. Believe us, waiting in the line under the scorching sun is no fun at all.

Barcelona is best known for its architectural masterpieces created by Antoni Gaudí, who pioneered the modernist style of architecture with geometry and biomimicry - the art of reflecting nature in handmade structures. Some of its most popular work is Sagrada Familia, Park Güell, Casa Milà, Casa Batlló, Casa Vicens Gaudí, etc.

Yes, forget it. Although many associate Spain with sangria, it really isn't typical of Barcelona, and many tourist traps serve poor quality sangria at prohibited prices. If you want to try local drinks, order a vermouth, a glass of wine or cava, or a local beer.

Keep an eye on your bag

It's sad, but like in most popular cities, in Barcelona there are many pickpockets, and their main target are the clueless tourists. You don't have to be afraid, but keep an eye on your bags in crowded places and public transport.

No need to tip

In Barcelona it is not necessary to tip in bars, restaurants or any establishment that offers services. If you feel that you have been treated especially well and want to leave something, a few coins will do it.

Our Italian, Portuguese or Mediterranean neighbours will already know what we are talking about - Spanish timing is very different. The usual lunch time starts at 2-2:30 p.m., and most local restaurants do not open for dinner until 8-9 p.m. Time to adjust your schedule!

We encourage you to try local food, especially a tapas bar! But eating on Las Ramblas is one of the worst decisions you can make. It is crowded, the quality of the food is not the best and it is extremely expensive. We encourage you to lose yourself in the streets of Raval, La Vila de Gràcia, Eixample or El Born!

Barcelona is a lively city, with sunny and warm weather and a wide range of activities and shows! But it also has a hard and long story behind it, which means that there are many hidden secrets, some of which we want to share with you. Do you dare visit the following places?

In Plaza de España you can see two towers that have a suspicious resemblance to the bell tower in San Marcos square in Venice. It’s because its architect used it as an inspiration!

One of the most famous statues in the city is that of Columbus, located at the end of the Rambla. Most think that his finger is pointing to America, but it actually points to Genova, his homeland!

Bullfighting became illegal in Barcelona in 2010!

In Barcelona there are 5 times more tourists than inhabitants. The city has 1.6 Million people living in it, while it is visited every year by 8.3 Million tourists. As a curiosity, it is the 4th city in the world with more selfies taken, just after London, New York and Amsterdam, and its most visited tourist attraction is Park Güell.

For years there has been a plague of Quaker parrots in Barcelona. They are of Argentine origin and very easy to see, as they are easily distinguished by their green colour and yellow beak. Years ago, getting Quaker parrots was cheaper than getting common parrots, so keeping them at home became popular, and as their owners released them, they invaded the city.

The Sagrada Familia (designed by Antoni Gaudí) is not yet finished. If everything goes according to plan, it should be finished in 2026 (144 years since its start). Do you know why it took so long? Besides the difficulty in its design, its construction is financed exclusively by donations.

Speaking of the Sagrada Familia… On its Passion façade you can see a table with 16 engraved numbers: if you add its rows, columns and diagonal, you will always get the number 33 (the age of Jesus when he died).

By the way, its architect Antoni Gaudí was killed by a tram.

Once you go to the Basilica of Santa Maria del Mar (because you must go!), look at the stained glass windows... Do you see something curious? If you look closely, you can find the shield of FC Barcelona. And no, God is not a FC Barcelona fan (or, is it?), but during the Spanish Civil War there was a great fire that destroyed the church, and the club donated money to repair it, as did other clubs.

There are many spots of the city that still show the aftermath of the war, but St Felip Neri square is certainly one of the most emotional areas. If you stop to look around, you will still see the marks of the bombs and the bullets that were fired.

Ildefons Cerdá was an architect who was entrusted with a modernization plan for the city of Barcelona in 1860. His work gave shape to what we now call the expansion of Barcelona, a set of streets in the form of a grid, open and equal, which together give personality and identity to the city.

13 geese live in the cloister of Barcelona Cathedral. Do you know why?

According to legend, there is one for each martyrdom Saint Eulalia suffered when she refused to abandon her Christian faith during Roman times.

Did you know that in Barcelona there were no beaches until 1992?The city had a coast but no sandy beaches, but in 1992 the Olympics were held, and thanks to this there were many improvements in different parts of the city.

Since you can already check the typical tourist attractions by yourself, these are the favourite activities in Barcelona of the Pushground team! 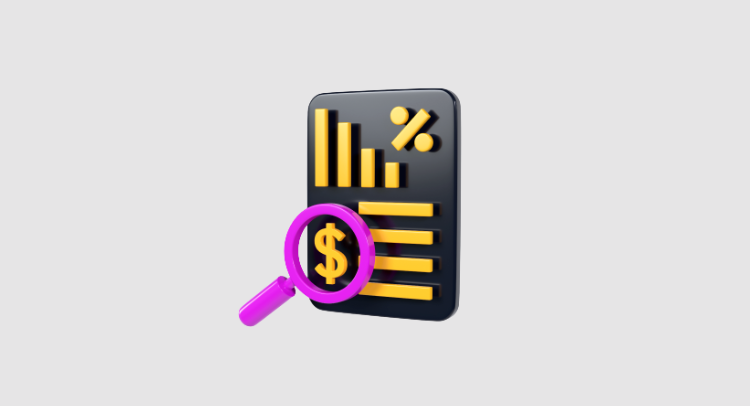 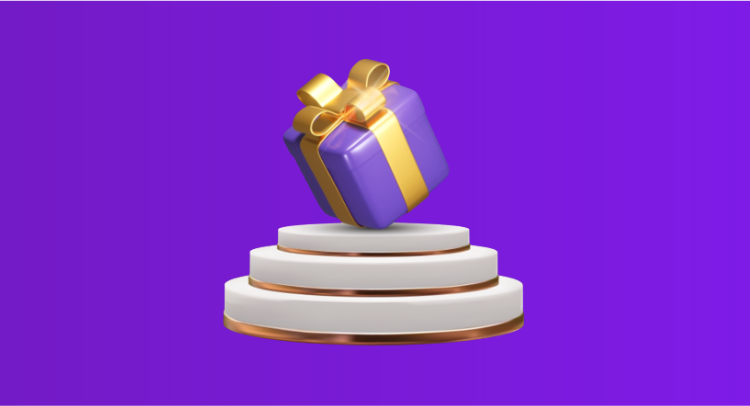 Sweepstakes Offers: How to promote them 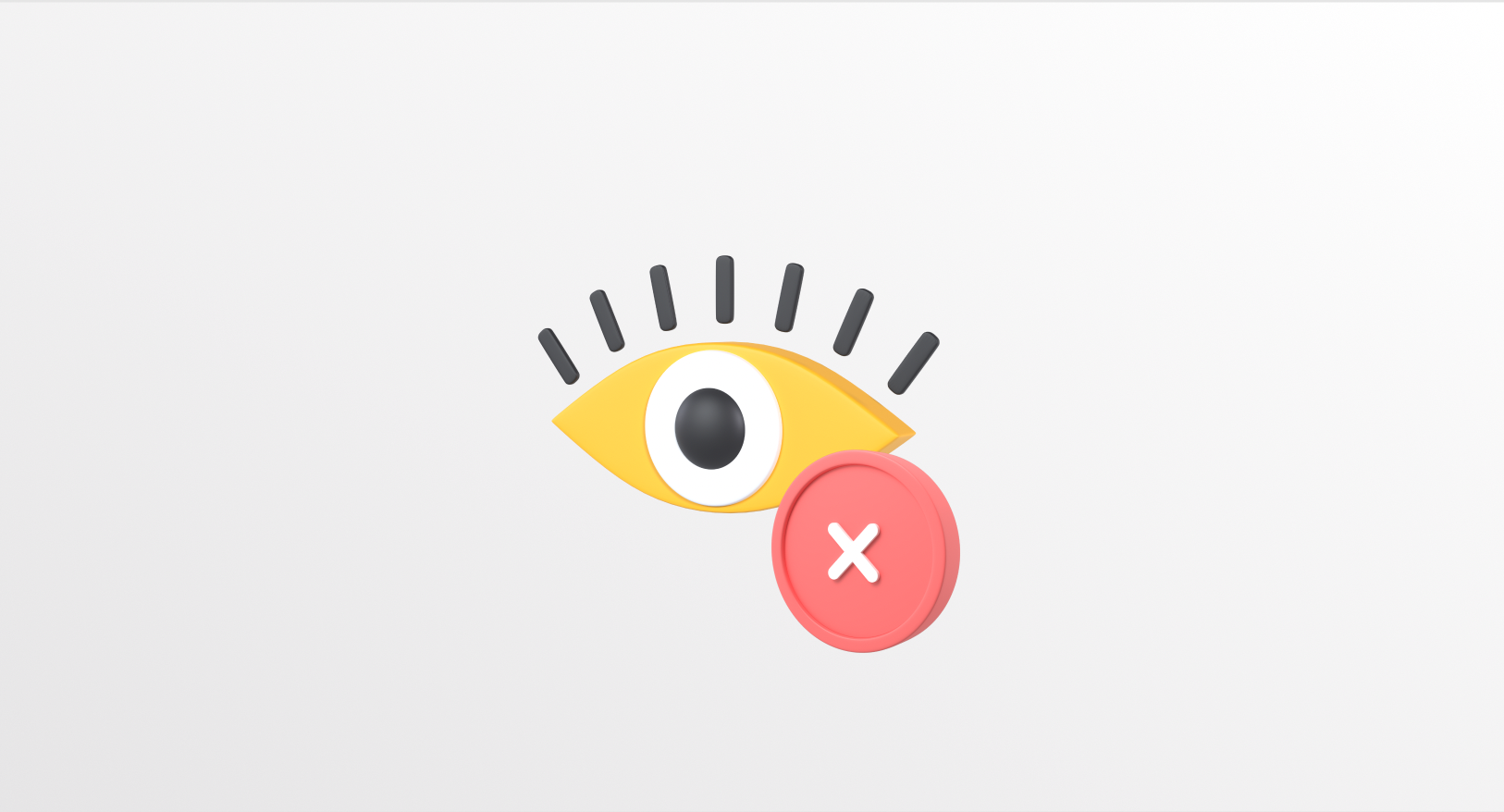 How To Hide Your Landing Pages from Spy Tools